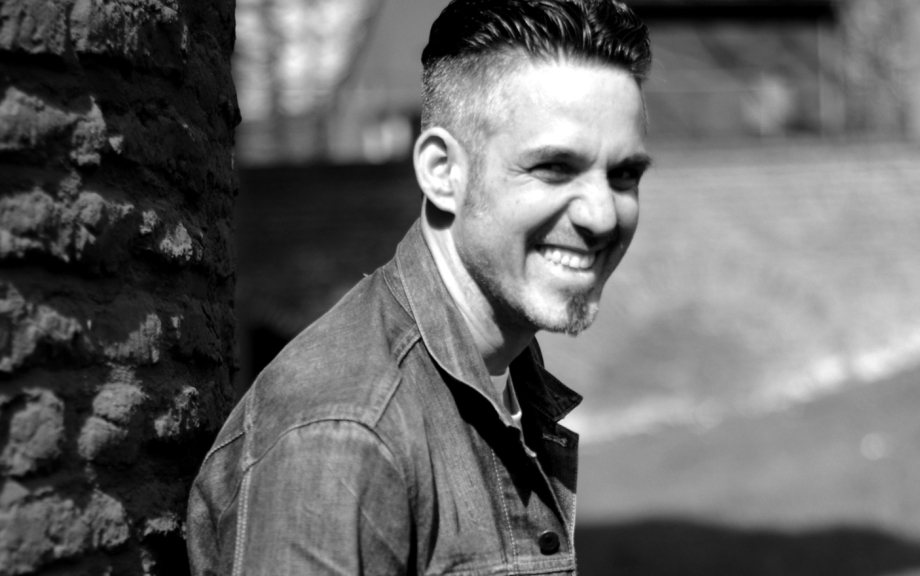 i was born in aachen on September 26th, 1973. i studied at the university of applied sciences aachen from 1996 to 2001, graduating with a diploma in interior design. i have been working as a designer and artist since 2001 and as a freelance artist at atelierhaus aachen e.v. since 2017.

the three-dimensional has fascinated me since my childhood. at that time i had a recurring dream of the cosmos ,of expanding and contracting spaces in space. i felt like a part of this overwhelming event. until today, i could not forget this impressive dream, which i think has had a lasting influence on my three-dimensional vision and which i would like to design soon in the form of large sculptures. already in early years i was able to draw precisely in perspective, i have a very good spatial imagination.
i design and construct objects, reliefs and sculptures „from the surface into space“. for my works i use annealed iron wire, silk paper, concrete and acrylic paint, creating exciting, naturally flowing transitions between transparent open and solid closed forms. the inner and the outer of my work should be simultaneously perceptible for the viewer, body (concrete), spirit (wire, paper, paint) and soul (the space in between). as multi-layered and rich in contrast our being, respectively our life is with all its facets, as multi-layered my works of art should be. a human silhouette, for example, is made up of different paths with heights and depths that symbolize life. in my objects, reliefs and sculptures i always try to find the creative balance, to connect the individual elements with each other in such a way that they become one. i create my very own inner world, a cosmos, in which people and buildings exist, which seem to be partly transparent, partly massive. while the openly designed elements reveal their inside to the viewer, something seems to remain hidden behind the massive forms ( facades ), which is waiting to be decoded.

in my artistic work i am fascinated by human existence, the expression of spirituality, joy of life and passion. past and present events and experiences, but also future events play a role. for example, i am interested in different old cultures and traditions. in my work i put people in relation to nature and their environment. therefore i create massive architectural buildings that become more and more transparent towards the top. similarly contrasting are figures and heads made of wire, concrete and other materials. my creative approach is to show people and their surroundings in connection with each other. stairs and paths seem to flow in heads, or rather faces and figures, buildings and ruins become visible at the same time. under the title: „between wire and concrete“ i will design a whole series of large sculptures ( heads and figures ) as well as objects and architecture on different themes. in them i will deal with the past as well as the present world events, for example the history of the north american indians, and currently the destruction of nature.

between wire and concrete

at first glance,  contrasts  prevail  in  sascha bayer's works:  the  dense  and  compact  concrete  foundation  on the one hand , the light and filigree wire, sometimes covered by thin paper,  on the other hand.  the massive, geometric concrete seems to be the shimmering, sometimes wildly  winding, but at least to keep the wire,  which is marked by irregularities and nodules,  in check.  and yet the materials are not antagonists,  but allies. wire and concrete become the negative or positive forms of the other -  in a sense,  shadows, whereby the viewer cannot possibly say which side creates the shadow and  which side becomes the shadow itself. In his works the boundaries between the inner and the outer are blurred.
bayer has chosen humans as a study object whose bodies fill and displace space the body and its surroundings intertwine,  and he - they complement each other,  snuggle up and leave  their own imprint  on each other.  So it is not surprising that even  paths and buildings ( architecture ) are again and again the content of sascha bayer's works of art. t hey become spaces for action, in which human work is manifested. the fact that this work can sometimes be fraught  with  tension and conflict is demonstrated  by the decision in favor of rough,  sometimes archaic raw materials.  human existence is a  process, never finished, never simple, but is in constant dynamic interaction with everything else.

life can seem more alive and conscious if you open yourself up again to the special things and find the time to enjoy them.

a person is as alive as the space through which they move."
( sascha bayer )